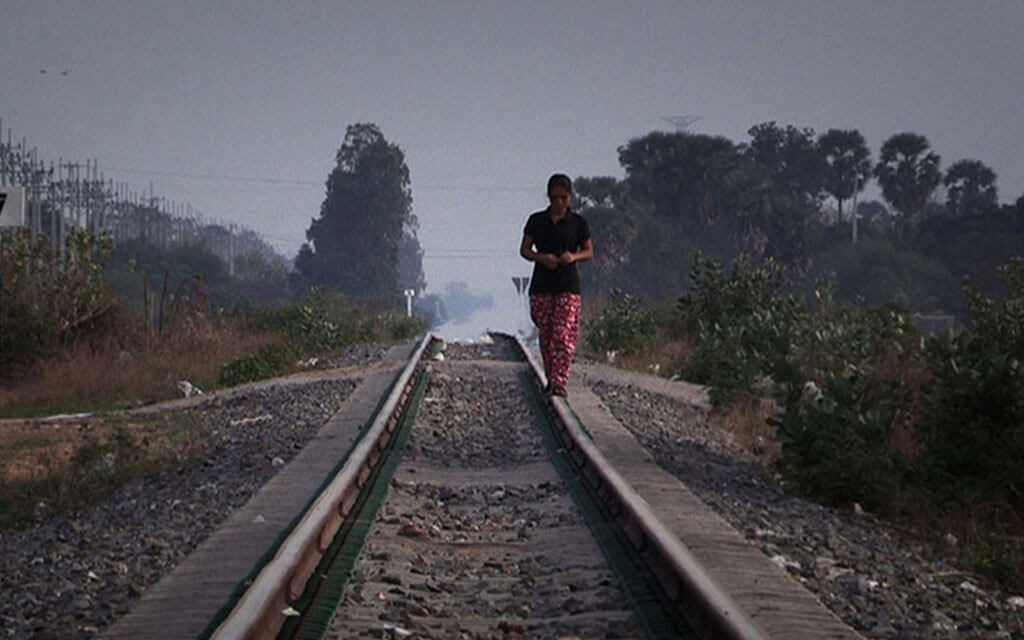 We look at an eye-opening film on what fuels human trafficking in Cambodia.

Over the weekend, PBS re-aired their 2015 film, The Storm Makers, which is described as a eye-opening look at the cycle of poverty, despair and greed that fuels human trafficking in Cambodia.

Human trafficking in Cambodia works with a web of lies that prays on the starving and hopeless. Recruiters trick families in villages into sending their daughters to work with what they describe as a legal business agency where she will receive a monthly salary to send home so their families can eat. Their daughters are instead sold through a string of agencies until they are bought as property in Malaysia and then enslaved. As a slave, they are abused, often raped, not paid, and sometimes never return home.

To understand the complexity of the human trafficking network, the film provides a chilling explanation  by a human trafficker himself.

The re-airing of this film sparked conversation at the SeeBeyondBorders office and is a sober reminder of why the work we’re doing matters. One of our Cambodian staff members is familiar with these types of horrifying stories:

“The story in this video sounds very natural and sad. Actually, I have witnessed such cases with people from my community. Several girls (I’m sure they were below 18 when they left Cambodia the first time) from very, very poor family backgrounds were sent to work in Malaysia, hoping to save some money to feed their family. One was also hoping to save money for future businesses, which did not happen at all (her family spent all the money she had transferred from abroad). She came back home after working as a  home-maid for three years, but the other girl never returned and no one knows if she is alive or dead. The lady who was fortunate to come back described that she was made to work many hours everyday and did not have enough to eat. She was given something, like drugs, so that she could stay awake, not get hungry, and was able to work in many houses each day.

Those families are now still living in poverty; the work of those sad ladies did not help change anything for the better at all. Her mental state was not proper when she first arrived. Neighbours said she was mad. ‘That’s life!’ is all people can say about their case.”

At SeeBeyondBorders, we don’t believe “that’s life.” Our work in schools and communities is giving families hope and keeping them from the desperation that would send their daughters away just to put food on the table. By getting a quality education, the daughters of families in the future can learn the skills they need to work and help provide for their families.

For the most vulnerable families, we designed our Conditional Cash Payment program to prevent parents from having to make the cruel choice between their child’s education and having enough money to feed their family. The payments work out at an average of $60 per child per year – such a small amount in a Western country – but for children from the very lowest income families in Cambodia, it could mean the difference between an education, and a childhood, or a life of forced labour.

This is part of our Getting to School program, which aims to address the barriers leading to absenteeism and low community engagement, and today we have increased attendance across the schools where we work to 92%, compared to a national average of 84%.